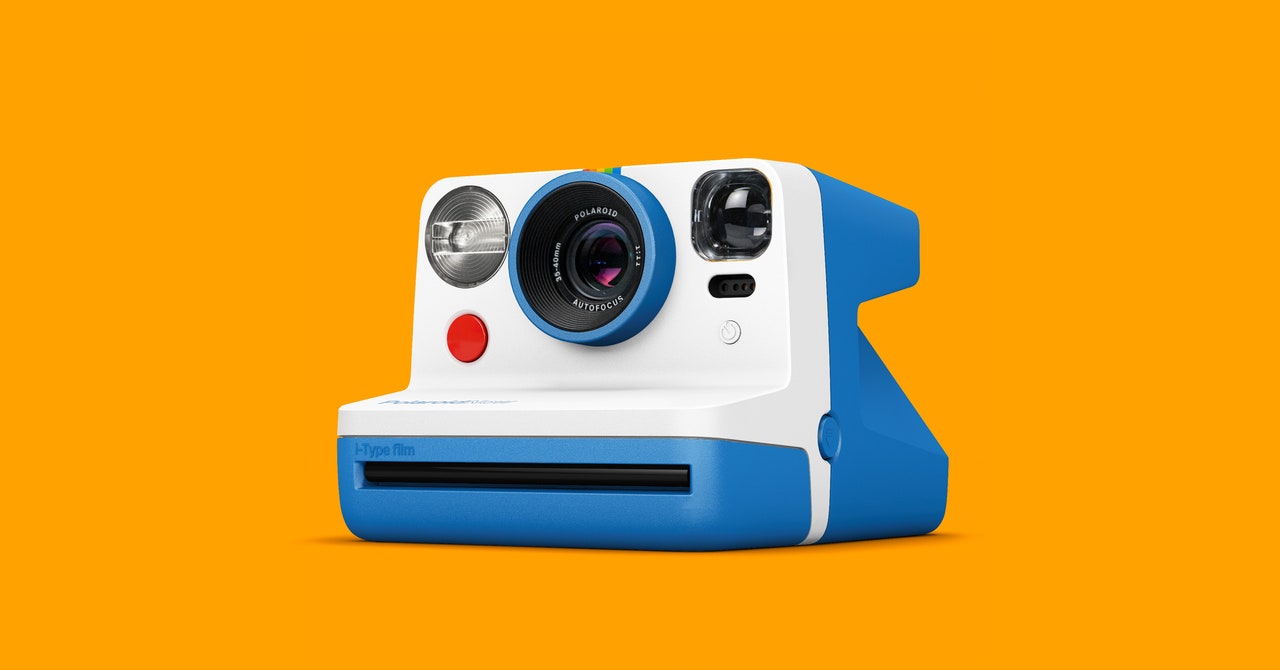 Polaroid was my dream for really a long time. I finally got an excuse and bought the Polaroid NOW model that has pretty easy manual. It was designed as an autofocus, effortless camera - point and shoot.

I went to make some photos and the results were not good. Jammed photo pack, dark photos, blurred faces. I started digging in and the community on reddit and facebook has provided me with a tons of info. I will share all of that here with you.

How to store the films

I knew that in order to get good photos I would need to store them in the fridge. This was my initial idea: 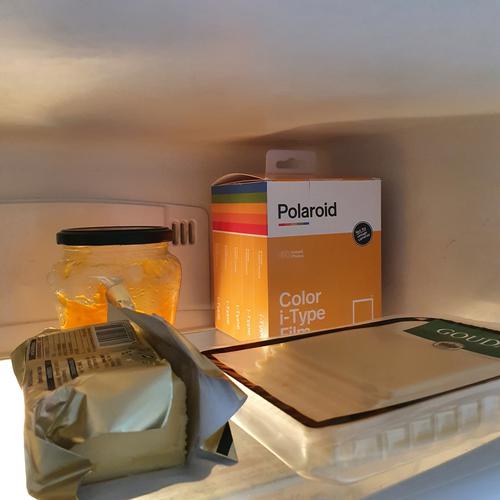 It's wrong! There are 2 things you need to keep in mind:

One is that often fridge is colder at the back, so depending on your own - it could make sense to push the films to the part of the fridge where the temperature does not get too low.

The second is that you should lay them in a horizontal position. For more info check the next point of the mechanism of working.

The third is that it's better to use some sort of container that could preserve cold temperature (but not too cold) and protect the films from the inner humidity of the fridge (they should be fine but it's good to be extra safe.

It did happen! On my second film. I pressed red button and after some sound effects the photo did not eject. Initially I thought it's my fault and I pressed again. Bam! 2 films wasted. 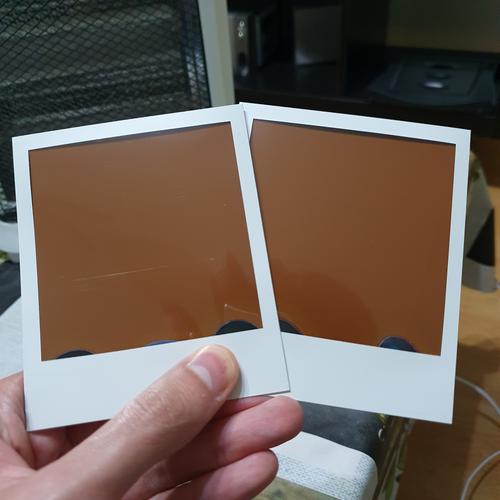 In order to avoid that you can try poking the cartridge with the films on the corner of the table a bit. Just to make those photos shake a bit inside.

In order to fix it when already happens you need to STOP making photos. Do not open the camera. Find a totally dark place (when you see nothing after opening your eyes). Then press the light charging LED with your finger to cover it (it lights up and we want to avoid light exposure) then open the camera and use your touching sense to takeout the jammed photos. You can of course use special photographic room with special lights but I am assuming you are a normal user not a professional photographer.

There is NO DIFFERENCE IN FILMS. The only difference is in the cartridge itself - the 600 Film consist of a battery inside the cartrige to work with older type of cameras. For Polaroid NOW you can use both. If you have just one Polaroid and you are starting your journey then you don't have to think about FIlm 600 at all.

Film mechanism and importance of rolls

The films are a chemical and photographical factory in itself. Each and everyone. The chemicals insite each film look like this: 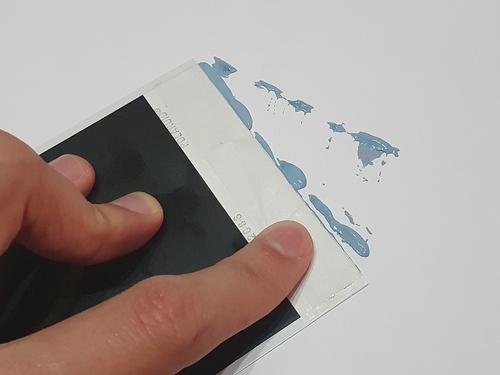 The mechanism in a very simplified way consists of channelling the light onto the films and then covering them with the blue emulsion that gets dispersed on the whole surface on ejecting. The metal rolls that you can see on opening the camera have to lay the emulsion equally on the whole picture. That is why it is so important to maintain them clean. Little dust or dirt can cause the emulsion to spread unequally and in consequence cause your photo to have small, light-blue cracks. Try using an official bag to store the camera when not shooting.

Because of autofocus system it is crucial to have the camera stable. You can do 2 things - use your very steady hand or find a person that likes to 3D print and ask her to print a Polaroid NOW stand holder. This way you would be able to use tripod and other kinds of help when making photos. Remember that blurred photos also have their charm!

You can press the flash button longer to enter exposure adjustment. The digital LED indicator will change from the number of photos you have to a horizontal single bar in the middle. This means middle exposure. By clicking the flash button now you can adjust the exposure.

Top bar means low exposure - use it in light places.

Low bar means high exposure - use it in dark places.

Remember that your visioner is slightly to the left thus depending on the distance you might want to adjust it slightly e.g. in times when you want an object to be exactly in the center. Practice makes perfect!

How to make photos in cold or hot times?

Don't shake it, it's not necessary (it's an old story with initial Polaroid films having wet, detachable layer).

Put it in a dark and warm place. The temperature will affect your photos end effect so don't make it extreme. Don't put it in a black box and then in the car during the summer cause 60 degree that is there can damage your photo.

If you are in a cold area, low temperatures or it's freezing, hold your camera under your coat or jacket, make a photo and once it's out, quickly hold it into your inner coat's pocket.

What after making a photo?

Put it in dark place but do not store it yet. Let it dry completely for 30 days before putting inside plastic foils and albums.

Remember that you can add voice to your polaroids with youtaky. Listen to your memories after years and wet your eyes from nostalgia.

Check it out freely! Starting sooner will give you more memories - you won't regret it.

Get started for free